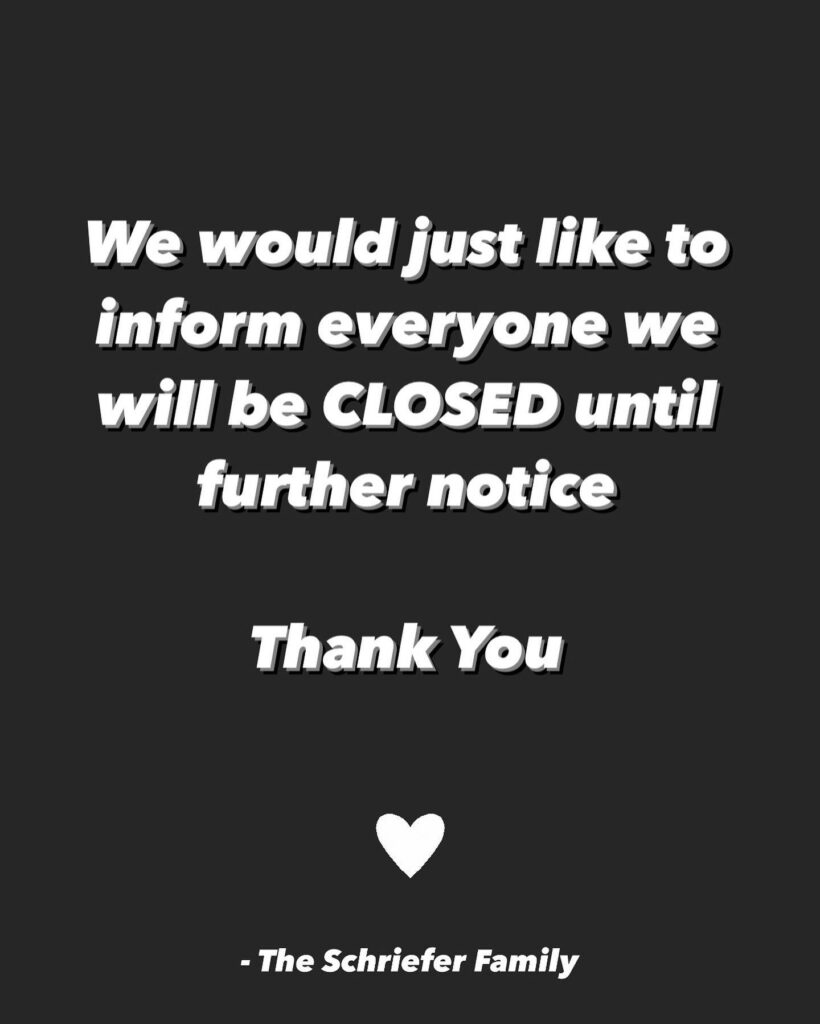 The creative energy and founding force behind The Pie Plate, Ruth Anne Schriefer, grew up learning and baking traditional German-Mennonite recipes with her grandmother, who would use the palm of her hand or a coffee mug to measure ingredients. Ruth Anne would often test out what she learned in her mother’s kitchen, creating and experimenting with new recipes–using her four brothers as taste-testers who happily cleaned up afterword.

Ruth Anne’s culinary skills continued to improve throughout her teen age years, as did her love and pride for Niagara fruit while working on the family hobby fruit farm. She would often leave the orchard early to prepare supper for her family of seven; which would usually include a delicious fruit pie for dessert. When not working on the farm after school, Ruth Anne also worked as a busser at a local restaurant in nearby Niagara-on-the-Lake.

✻
This error message is only visible to WordPress admins


Error: Access Token for is not valid or has expired. Feed will not update.

Make sure this account has posts available on instagram.com.